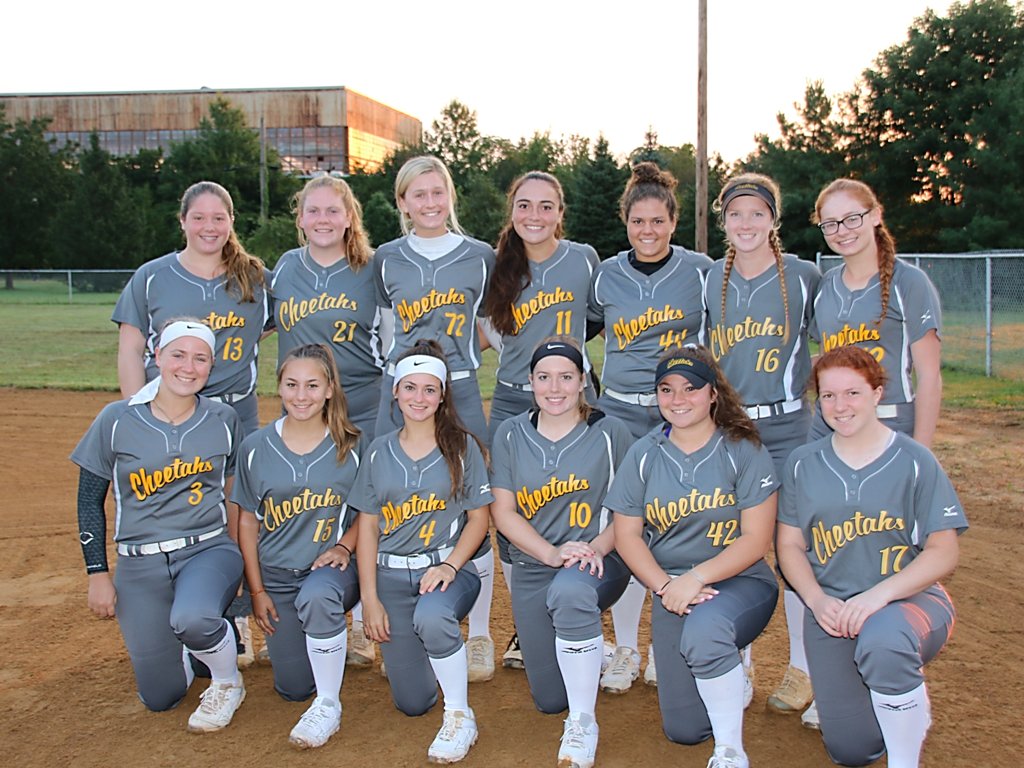 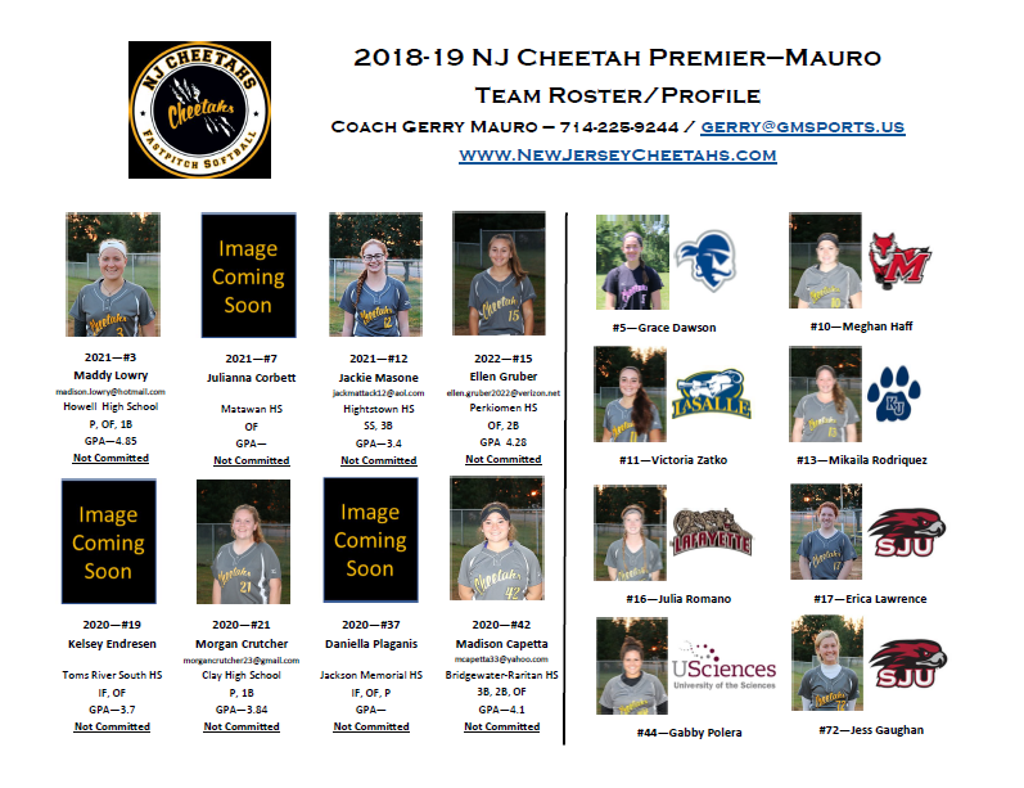 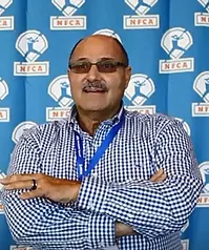 Coach Mauro has been coaching and training amateur high school and collegiate softball players, professional athletes, and Olympians for more than 30 years. A nationally sought-after speaker and clinician, he works with organizations to present clinics for athletes and coaches across the country.

Coach Mauro has been the associate head coach of women’s softball at Villanova University (Big East Conference), co-head coach of women’s softball at St. Joseph’s University (Atlantic 10 conference) and head coach of the Philadelphia Force of the Women’s Professional Fastpitch league (NPF).  Coach Mauro coached and trained high school and college athletes for 20 years in California and national softball teams for Venezuela and Russia. A former Board member of the National Fastpitch Coaches Association and other organizations, he is dedicated to helping players excel in the sport of softball while furthering the coaching profession. 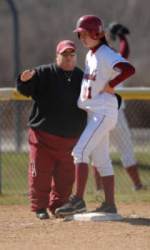 Terri Adams was the head coach of the Saint Joseph's Division I softball program from 2007-2017, Coach Adams quickly returned the Hawks to prominence in the Atlantic 10, the region and the nation. Over her tenure, Saint Joseph's made six A-10 Tournament appearances and three A-10 title game appearances, with 22 Hawks earning All-Conference honors and six garnering All-Region accolades.

Prior to joining Saint Joseph's, Coach Adams spent the previous season at Fordham. In her lone season as an assistant coach with the Rams, Adams helped them to a 37-23 overall record, a 13-5 finish in the Atlantic 10 and a berth in the conference tournament.

A native of Allentown, Pa., Adams began her Division I coaching career as an assistant coach at Temple University from 1998 to 2005.

A 1989 graduate of Kutztown University, Adams returned to her alma mater for a three-year stint as an assistant coach. From 1995-97, Adams saw the Golden Bears compile a 96-54 overall record, and a 52-20 Pennsylvania State Athletic Conference mark.

Interested in becoming a sponsor of NJ Cheetahs Premier - Mauro?